Growing up in the swinging sixties was a lot of fun – the Beatles, the Rolling Stones, fashion, and England winning the Football World Cup in 1966. However, I also vividly remember my father grappling with huge syringe needles and relentlessly agonising over his blood glucose readings every day after meals. He had what people in those days referred to as ‘sugar diabetes’.

Diabetes couldn’t happen to me, could it? Eventually, it did. After persistent prompting from my mother, I eventually got myself tested for diabetes. I had none of the most common symptoms – no sudden weight loss or excessive thirst, unexplained tiredness or frequent trips to the toilet. I felt totally fine.

However, in 1989 I was diagnosed with diabetes at the age of 34. It was one of those life-changing moments that you never forget. Since then, diabetes knowledge, education and self-management has evolved progressively at increasing speed. My initial treatment consisted of tablets with occasional blood glucose tests. There were no digital blood glucose meters, just test strips with different coloured results. Fifteen years later, I was prescribed multiple daily injections of insulin to manage my blood glucose better. This, and everything that came with it, was a very big psychological change in my life. Learning to live constantly carrying around a pouch with insulin pens, needles and a blood glucose meter became socially awkward. The routine of carbohydrate counting for every meal was a real but necessary intrusion that took a while to master. However, as time went on I became accustomed to this new way of living. 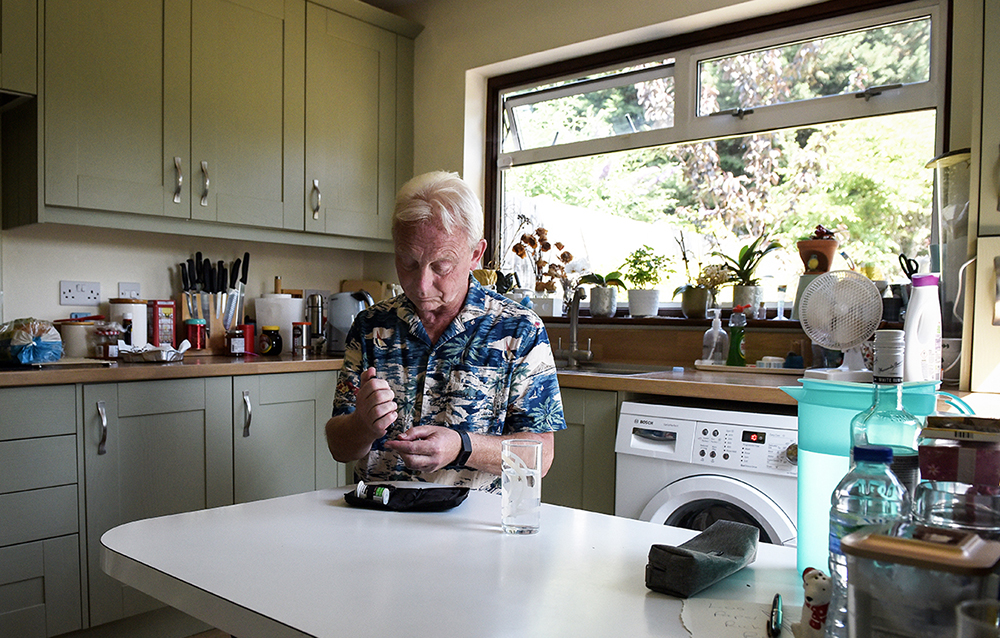 I never appreciated there were different types of diabetes until I started volunteering with Diabetes UK a few years ago. Given my medical and lifestyle management plan, I neither have type 1 nor type 2 diabetes. I am caught somewhere in between. For me, this is of minor significance compared to the ongoing challenges that managing my diabetes presents daily.

I am very fortunate to have many resources at my disposal to help me and have benefitted from the support and encouragement of many experts in my country’s health service. In the long run, however, it’s all down to me and my self-motivation to rise to the daily challenges. After all, there are no holidays with diabetes.

When it comes to consultations with health professionals, there is only one thing that every person with diabetes is looking for – to come away feeling that little bit more positive to be able to live more confidently. A little extra self-belief can help everyone live a better day.

“Diabetes care has grown to be much quicker and effective.”

“I am very fortunate here in the UK that I have so many resources to help me live with my diabetes.” 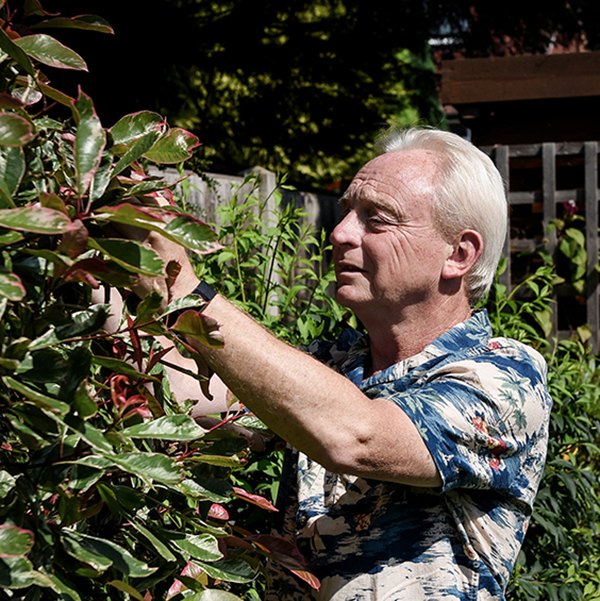